The health benefits of cannabis are now one of the most discussed topics across the world. Even with the current excitement, people have always used cannabis for medical reasons since time immemorial. However, they did not discover how it works to improve health, but thanks to medical science, we now understand more.

Cannabis plants such as hemp and marijuana contain more than 200 chemical compounds, but only a few have been found to have health benefits. Many of these compounds are found in trace amounts, which makes them less effective. The most discussed component of cannabis is CBD, or cannabidiol in full, which treats the symptoms of numerous illnesses today.

THC, a psychoactive compound mostly found in marijuana, has a few health benefits as well. It is the compound that has raised numerous controversies surrounding the cannabis plants. It is mostly used for leisure since it makes people feel high.

Throughout this article, we will focus on CBD as part of your daily routine. The benefits, side effects, and how to use CBD, among other things, will be discussed.

CBD Oil Is CBD from Hemp or Marijuana Better? 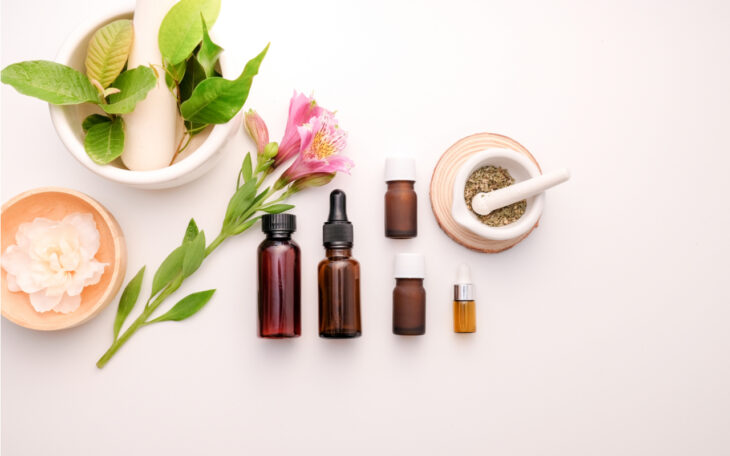 Both hemp and marijuana produce CBD but in different amounts. Hemp is now grown commercially in different parts of the world, such as India and Canada, for CBD production. Hemp produces the best CBD in the world and most of it. Researchers have found that THC levels are less than 0.3% in the plant, which is the maximum legal amount.

On the other hand, the marijuana plant contains about 30% THC, making it hard to extract pure CBD without increasing THC’s amount in the final product, especially when home-made extraction methods are used. For commercial purposes, most sellers prefer to sell CBD oil and products from the hemp plant. 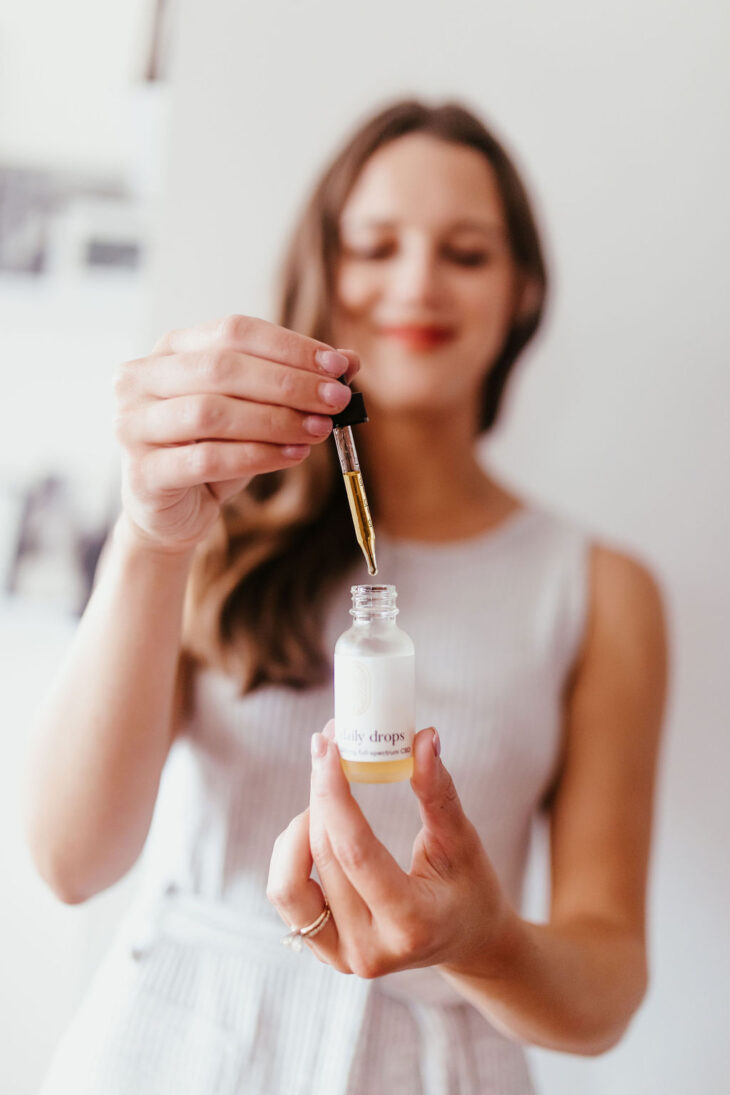 CBD can manage many conditions for both humans and pets. However, it might also be used when one is not sick to promote general health. According to Berkshirecbd experts, CBD, especially from hemp plants, can promote health in the following ways.

Research has already confirmed that CBD interacts with the human body’s endocannabinoid system to boost the nervous system. Permanently, it bonds with CB1 and CB2 receptors, which are responsible for a healthier nervous system. This way, the body can balance several biological functions.

CBD-infused drugs are used to manage sclerosis and other illnesses related to the nervous system. The benefits spread from the brain to the spine and then across all areas of the body.

CBD drugs are now used as part of treatment for people with tumors, cancer, seizures, and many other illnesses. Patients with psychological disorders are also major beneficiaries since CBD promotes brain health, mental stability, and blood circulation throughout the body. Research also revealed some benefits in preventing the development of diabetes when CBD was tested in mice.

One of the major causes of death in the world is cardiovascular illnesses. But CBD is showing some hope in reducing the risk of having a heart attack or stroke. When people take CBD regularly and complement it with supplements, appropriate diet, and exercise, they reduce the risk of these killer diseases. However, doctors and medical researchers do not give a guarantee that this is the ultimate prevention. Many other factors come into play as far as heart health is concerned. 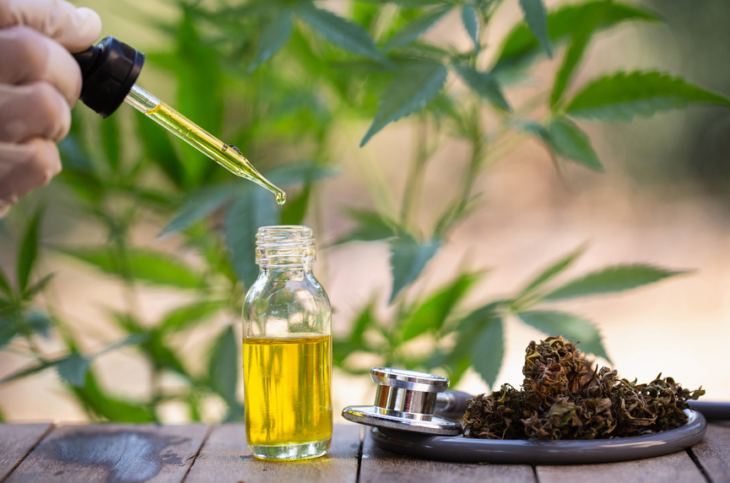 Inflammation affects healthy humans and pets once in a while, typically but more often when illnesses and injuries strike. People with chronic conditions like cancer, diabetes, Alzheimer’s disease, and HIV are significantly affected. Their immune system cells die at a higher rate, which causes the body to panic and produces them in large numbers. This abnormal behavior creates an imbalance that requires some correction. CBD is perfect for regulating this negative reaction and reducing inflammation in the body.

Agonizing pain from chronic illnesses causes irritation and a lack of sleep. It is a devastating situation when the underlying illnesses are not showing any signs of improving soon. CBD oil, extract, or tinctures can be used on a daily basis to reduce this pain. It triggers the brain cells to coordinate with the nervous system to ease the pain.

Both humans and pets are the main beneficiaries of this health benefit. When CBD oil is used before a presentation, public appearance, or test, people remain calm, composed, and feel better. Dogs are also given a dose of CBD oil before traveling or being left behind by their masters to reduce anxiety. In the same way, this compound treats stress and depression in people.

CBD Oil How to Use CBD 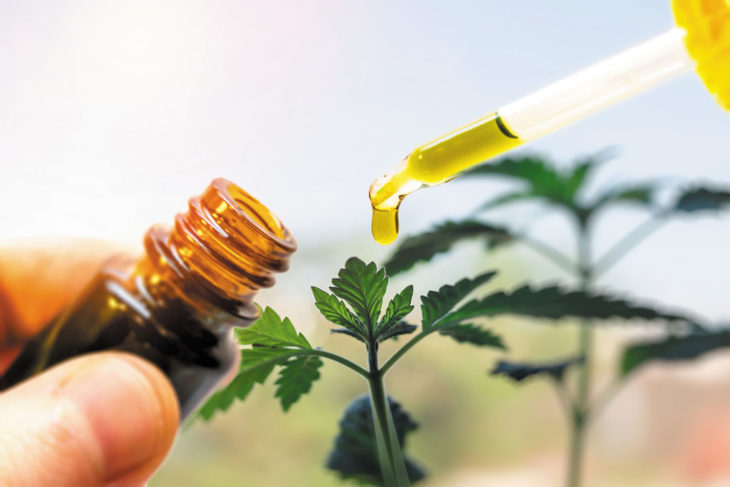 People have been using CBD oil and tinctures since they discovered its potency. There are many ways of using it, and the most common one is the sublingual method. It involves dropping the oil or tincture on your tongue, where it is absorbed into the bloodstream and brain.

It is also common to use it orally through edibles. Pastries and cakes are the most common since they can contain CBD oil, extract, or even dried hemp flowers when they are ground. Soups, teas, cocktails, and many other foods and drinks can also be infused with CBD.

CBD can be infused in topical creams and other skincare products. This is because of its ability to be absorbed through the skin and into the cells. If you visit many beauty shops, you will be surprised to find every buyer looking for CBD-infused products. 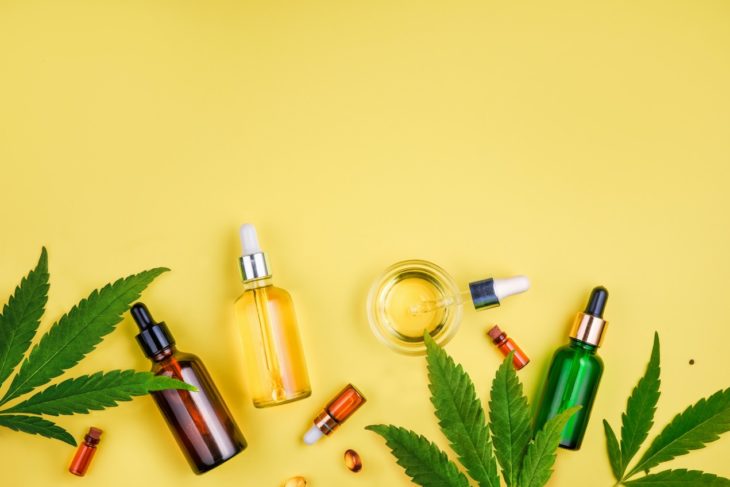 From the above benefits, it is clear that CBD is a helpful compound in people’s lives. The fact that it has only minor side effects enables its regular use. The vast majority of people do not experience any side effects. Most users have reported an improvement in their general health when they use CBD regularly.